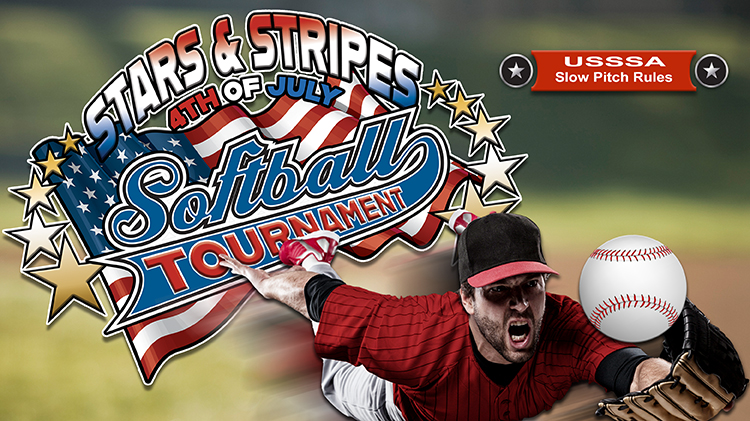 ELIGIBILITY:   Open to ALL Military Branches (including Reservists and National Guardsmen), Military Active Duty Dependents, Federal Government Employees (DOES NOT include employees that work for Contractors to the Federal Government), and Retiree Card Holders age 18 and over.  All participants are required to present a valid ID that verifies eligibility status.

DIVISION:  Per honor system, circle team’s division (No sandbagging!): Players are NOT ALLOWED to play in both the open division and the intramural division. 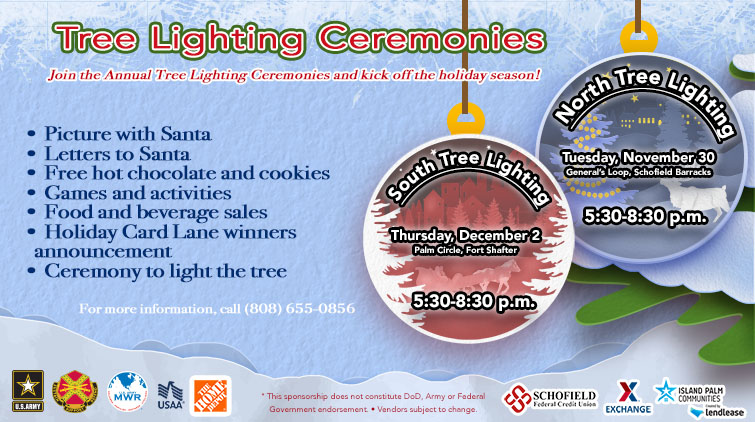 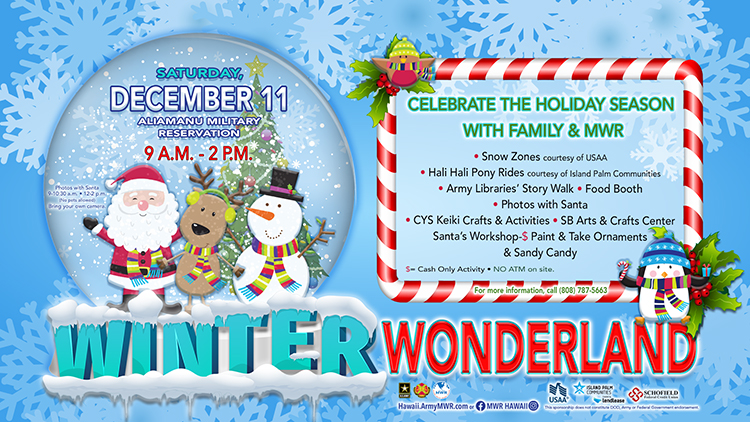 Learn the basics of budgeting 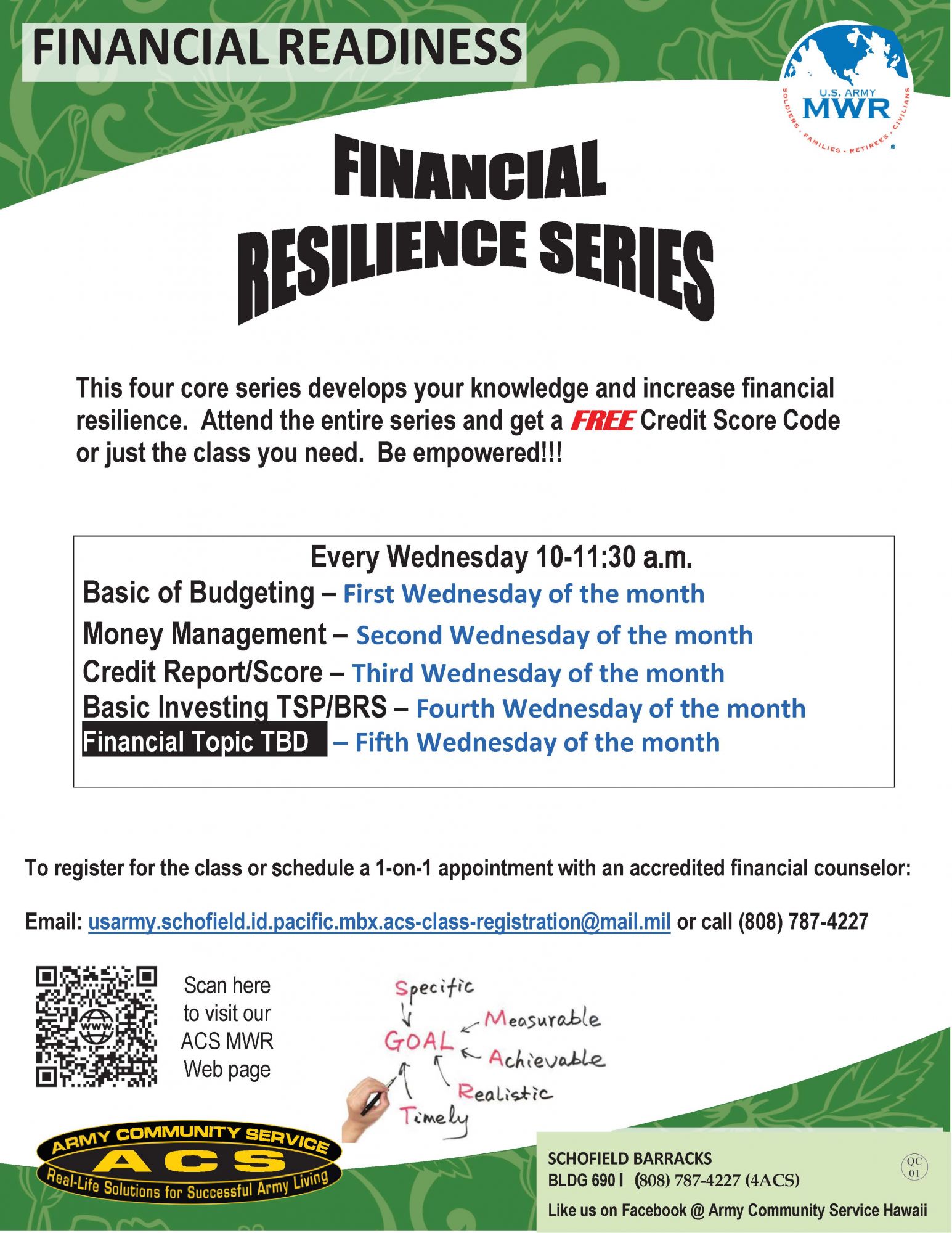 Learn the basics of budgeting

If you want to head back, hit cancel.